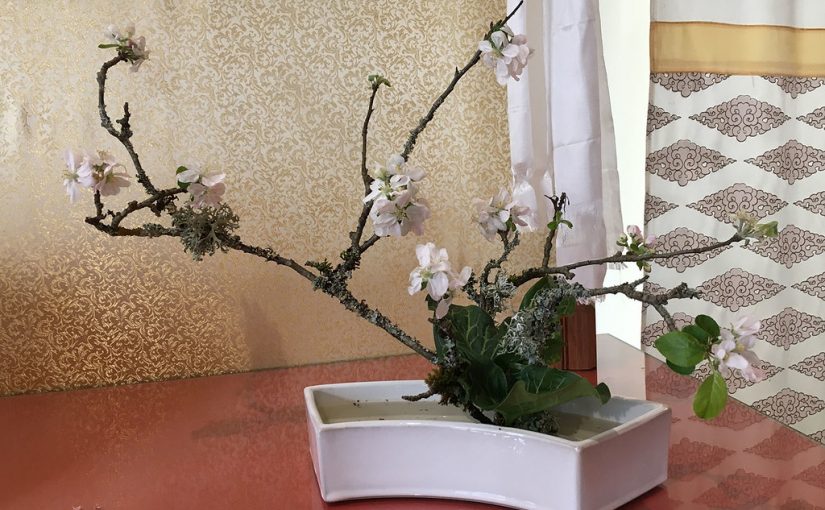 You may reach us with your inspirations and communications at processteam@shambhala.info

Catherine Eveillard lives in France, close to Dechen Chöling, the European land center where she served as architect and first director back in 1995. She then settled next door with her family and had her own architecture office. She entered Shambhala in Montreal, Canada, back in 1985 and started teaching in 1998. She has been a shastri for France. At present she leads meditation circles throughout France. She is passionately engaged for the future of the planet and her focus is to make the Shambhala teachings on bravery available to all in these times of great transition. Working on the PT has been a good learning path to practice bravery for the future.

Nora Wiser lives in Gainesville, Florida in the winter and Traverse City, Michigan in the summer.   During her professional career, she worked in advertising and technical writing before a 20-year stint as a retail owner/operator.  She joined Palm Beach Shambhala in 2008, Shambhala Los Angeles in 2013 and Shambhala Gainesville in 2015.  Her most recent path program was Scorpion Seal II.  Nora serves as the P&E Coordinator for her sangha and often facilitates programs for Shambhala Online.  Her current focus is on issues surrounding Death & Dying.

Janet Bronstein  lives in Birmingham, Alabama.  A long-time Shambhalian, she is Shastri for her local center. Janet is semi-retired from an academic position as social scientist in a School of Public Health, where she teaches public health ethics and conducts research on health care delivery systems. She volunteered to serve on the Process Team to help our Shambhala community put our collective wisdom about creating enlightened society into practice in our own community.  All of our training on bravery, gentleness, manifesting Basic Goodness and acknowledging it in others has prepared us for this moment in time, in Shambhala and in the world.

Kristine McCutcheon lives in Cape Breton, Nova Scotia.  Currently unemployed and doing a lot of zoom group practice.  Not far from Kalapa Valley and Gampo Abbey we live a simple life.  My partner and I enjoy gardening.  We both practice and study as Shambhala Householders.  Presently in the Governance WG and Path, Teachings and Practice WG on the Process Team and the Code of Conduct Support Group of the Board.  I enjoy connecting with people and trying to understand what our shared values are as Shambhalians.

Jim Fladmark  Jim grew up on a small farm in South Dakota. From 1985-2018 he continuously lived and worked in Shambhala communities, holding core staff positions at Shambhala Mountain Center, Naropa University, Marpa House and the Boulder Shambhala Center. In childhood he learned to play the piano and in recent years has written a few songs arising from his experience of the challenges and beauty of life.

Shel Sampa Fisher lives in Montreal and in Kuujjuaraapik.  Their preferred pronoun is “They”, and they specialize in Governance & Project Management for Peer-Led Organizations.  They grew up in many parts of the world as their parents were a part of a global, intentional community whose focus was community development.  Growing up in this context influenced Shel Sampa to seek to act with consciousness and care for the well-being of all people.  It was natural to embrace later on the pursuit of enlightened society in Shambhala.  For the past 10 years, Shel Sampa has been learning about how best to launch and support community initiatives such as cohousing projects, neighbourhood associations, and their local Shambhala Centre.

You may reach us with your inspirations and communications at processteam@shambhala.info

If you would like to see our faces – here is the video of our Oath Ceremony.